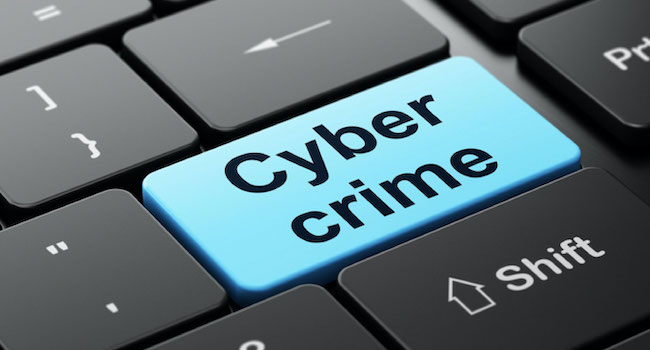 In its annual report released on Wednesday, Nigeria was listed among the top 20 international victim countries of online-based crime.

According to the report, Nigeria had 443 victims of internet crime in 2020.

The FBI Deputy Director, Paul Abbate, said the top three crimes reported by victims in the US last year were phishing scams, non-payment/non-delivery scams, and extortion.

He added that victims lost the most money to business email compromise scams, romance, and confidence schemes, and investment fraud.

Abbate said: “IC3 received a record number of complaints from the American public in 2020: 791,790, with reported losses exceeding $4.1 billion. This represents a 69 percent increase in total complaints from 2019.

“Business E-mail Compromise schemes continued to be the costliest: 19,369 complaints with an adjusted loss of approximately $1.8 billion. Phishing scams were also prominent: 241,342 complaints, with adjusted losses of over $54 million. The number of ransomware incidents also continues to rise, with 2,474 incidents reported in 2020.”