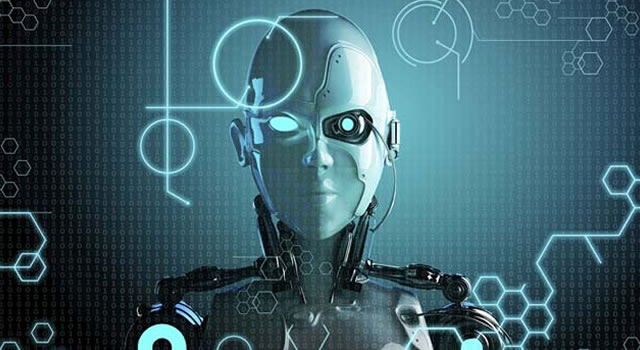 The FBI wants to use artificial intelligence to identify hardened criminals who have obscured their fingerprints by burning or cutting them.

For decades this practice has helped offenders escape the law, but now forensic experts hope to create a next-generation system that can’t be fooled by the practice.

The FBI has issued a request to technology companies across the United States for expert advice to help its Next Generation Identification (NGI) System project.

The government agency plans to use artificial intelligence to compensate for the missing portions of the as-yet unreadable fingerprints.

Read also: NASA reels out plan to send man to the surface of the moon in 10-yrs

The new system will form part of the FBI’s massive biometric database.

Officials from the Department of Justice and FBI issued a release ‘requesting information regarding the use of Artificial Intelligence (AI) in the context of altered fingerprint detection and matching’.

They said they had ‘identified a growing trend in which criminals intentionally alter their fingerprints to defeat identification within the NGI System’.

They are looking to create a system that could teach itself – and does not need to be pre-programmed for every possible eventuality with altered prints, according to Next Gov.