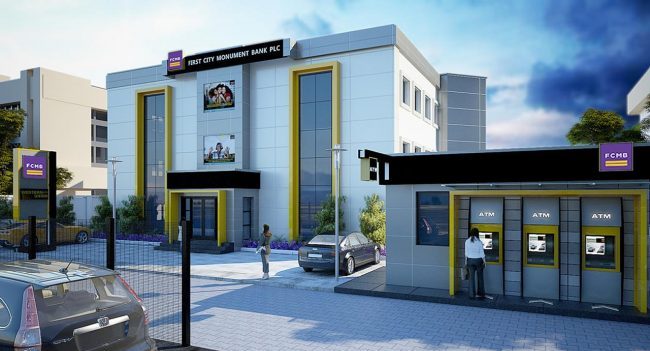 Shares of the First City Monument Bank (FCMB) posted a six per cent loss on the first day of trading on Monday, January 4.

The institution has been in the eye of the storm in the past few days following an allegation of adultery and paternity scandal involving their Managing Director, Adam Nuru,

According to data on the Nigerian Stock Exchange’s website, the bank’s shares lost 0.20k from the N3.33k it closed at on Thursday, December 31.

The data further states that the tier-2 bank which has a market capitalisation of N65.94 billion, has 19.8 billion shares listed on the Nigerian Stock Exchange but was ranked the top loser on the market on Monday.

The loss may not be unconnected with the scandal involving Nuru, with many Nigerians calling for his sack while a petition sent to the Central Bank of Nigeria (CBN) and posted to change.com has garnered more than 3,000 signatures.

The raging scandal broke on December 31, when a social media post accused Nuru of having an illicit office romance with one of his former married staff, Moyo Thomas, leading to his allegedly fathering the two children she purportedly had for her husband, Tunde Thomas.

The post narrated that the realization that it was Nuru who fathered the children caused the husband to develop depression which led to his death on December 16, due to a cardiac arrest.

Since the scandal broke, a cross-section of Nigerians had also threatened to close their accounts with the FCMB if the bank management failed to sanction Nuru over the alleged affair.

Some Nigerians have been expressing their anger and frustration with the manner the bank has handled the issue, especially a press release the bank pushed out which Nigerians believed did not address the issue adequately but rather played down on the ethical nature of the matter.

Although the FCMB has said it is investigating the scandal against its MD, Nigerians have been insistent in demanding for his sack and prosecution.

Related Topics:CBNfcmbshare losses
Up Next