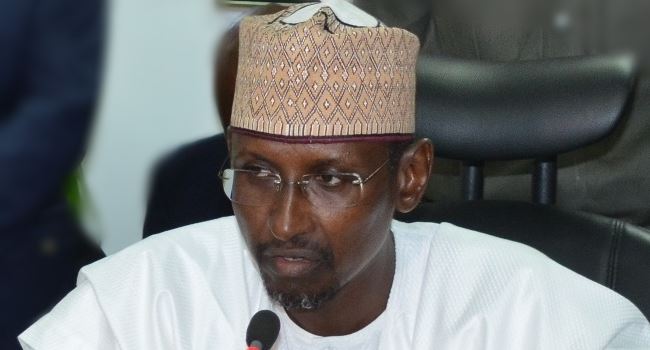 The Minister of the Federal Capital Territory, Muhammad Bello has issued a warning to residents and politicians that no act of violence would be tolerated in the February 12 council election in Nigeria’s capital.

Bello, in a statement by his Chief Press Secretary, Anthony Ogunleye, stated that he had given strict directives to security agencies to decisively deal with anyone who foments trouble during and after the election.

According to the statement, titled, ‘FCT area council election: Minister calls for the active and peaceful participation of residents’, the minister said both national and international observers are monitoring the election.

The statement reads partly “He reminded would-be trouble makers that the security agencies are under strict directives to bring the full weight of the law on errant individuals or groups who may attempt to breach the peace in whatever guise.

“He therefore called on parents, traditional, community and religious leaders to caution their wards, subjects and members of their congregation against engaging in acts that could disrupt the peaceful conduct of the elections.

“Bello also reminded residents that the attention of the national and international community is focused on the FCT Area Council elections.

“The electorate in the FCT, therefore bear a burden of responsibility of ensuring a peaceful and transparent conduct of the elections.”

The minister urged residents and contestants to demonstrate the country’s unity, regardless of ethnic, religious or political affiliations, at the poll.