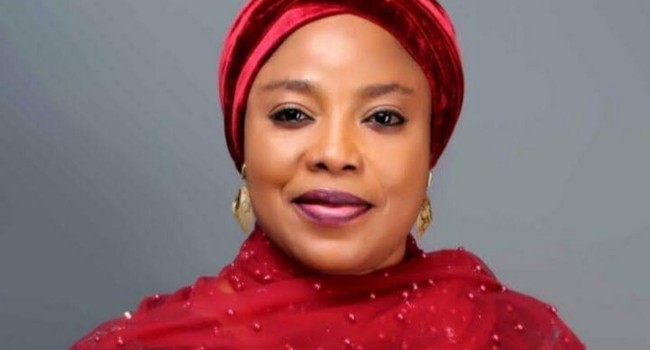 The Federal Capital Territory (FCT), Abuja, recorded 320 cases of the COVID-19 virus according to the latest update provided by the Nigerian Centre for Disease Control, NCDC.

This was revealed in an update issued on Thursday by the NCDC stating that the number recorded by the FCT surpassed that of Lagos which accounted for 275 confirmed cases of the deadly virus.

The update issued by the NCDC via a tweet on its official Twitter handle confirmed a total of 1,340 new cases of coronavirus (COVID-19) in the country, bringing the total number of recorded infection in the country to 136,030.

It also revealed that total deaths so far stands at 110,449, since the outbreak of the pandemic, while about 110,449 have been successfully treated and discharged from various isolation centres after recovering from the disease.

“Our discharges today include 824 community recoveries in Lagos State, 448 in the FCT and 142 in Plateau State managed in line with guidelines,” the update concluded.