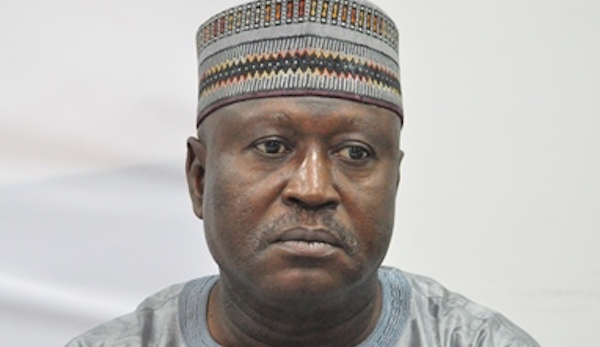 The Education Authority in the Federal Capital Territory Administration (FCTA) has directed all schools in the nation’s capital to resume academic activities for students in exit classes on Tuesday.

The Acting Secretary, FCT Education Authority, Alhaji Umaru Marafa, gave the directive in a statement on Monday in Abuja.

He said the decision followed the Federal Government’s directive on re-opening of schools for students in terminal classes.

Marafa added that only schools that had complied with Presidential Task Force on COVID-19 guidelines would be allowed to reopen for academic activities.

He said: “Only schools that have complied with PTF’s guidelines, inspected and certified, can re-open on Tuesday.

“All schools that have not been cleared are advised to hasten up to meet the requirement for resumption.”

He urged students in the affected classes to adhere strictly to established COVID-19 protocols.

Nigerian govt to inspect Unity Schools ahead of resumption