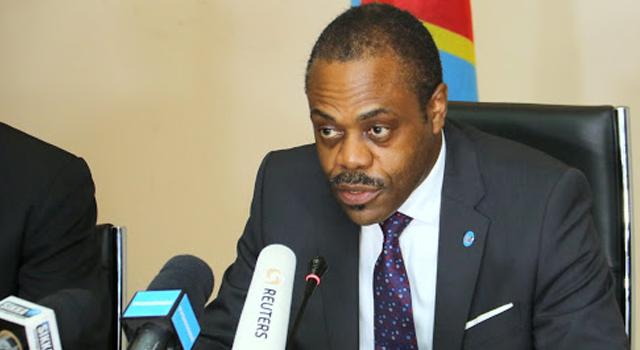 There are growing fears in the Democratic Republic of Congo as the dreaded Ebola virus has reportedly spread to an urban centre with an estimated population of 1.2 million people.

According to DRC’s Health Minister Oly Ilunga, a victim of the deadly virus has been confirmed in the northwestern city of Mbandaka, which is 150km away from the rural area where the outbreak was first detected earlier this month.

“We are entering a new phase of the Ebola outbreak that is now affecting three health zones, including an urban health zone,” Ilunga said in a statement.

In a related development, the first batch of 4,000 experimental Ebola vaccines to combat the outbreak Ebola arrived the DRC about 24-hours ago.

According to the Congolese Health Ministry, the vaccine developed by Merck and sent from Europe by the World Health Organization, had arrived Kinshasa, the capital of the DRC.

The Health Ministry also informed that the vaccine which is still not licensed but proved effective during limited trials in West Africa will go in use from the weekend.