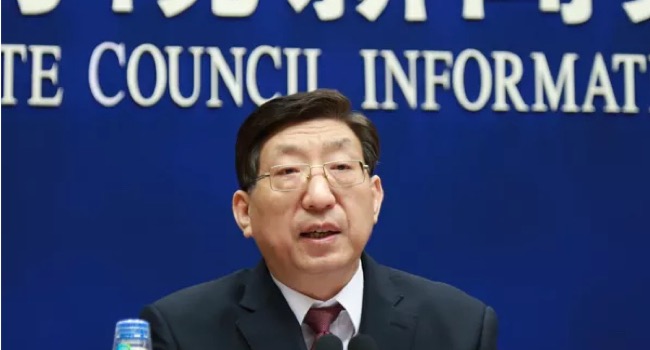 There are growing fears that deadly coronavirus which has fast spread across the world may be harder to contain than earlier thought after more than 1,700 medical workers in China have been confirmed to be infected with the virus, while six others have died.

Deputy Director of the National Health Commission, Zeng Yixin, said that the vast majority of the infected medical workers numbering up to, 1,502 out of 1,716, have fallen ill to coronavirus in Hubei province, the epicentre of the outbreak of the infection now known as COVID-19.

The update by the Deputy Director of the National Health Commission is the first time China is releasing an official count of infections among medical personnel during the outbreak of the virus.

Earlier on Friday, health officials in China reported 121 more deaths from the coronavirus outbreak, 116 of which are from the epicentre of the infection in Hubei Province alone, as the toll arising from the plague of the virus rose from 1, 300 to 1,500 victims.

Further reports reveal that Hubei and its capital Wuhan, where the infection now known as COVID-19 is thought to have originated in late December, also reported a further 4,823 new cases of the infection.

In a related development, the World Health Organization (WHO) has warned the virus poses a “grave threat” to the world, with chief Tedros Adhanom Ghebreyesus saying the virus could have “more powerful consequences than any terrorist action”.

The alarming and overbearing demand for gratifications in Nigerian airports: The need for a complete overhaul