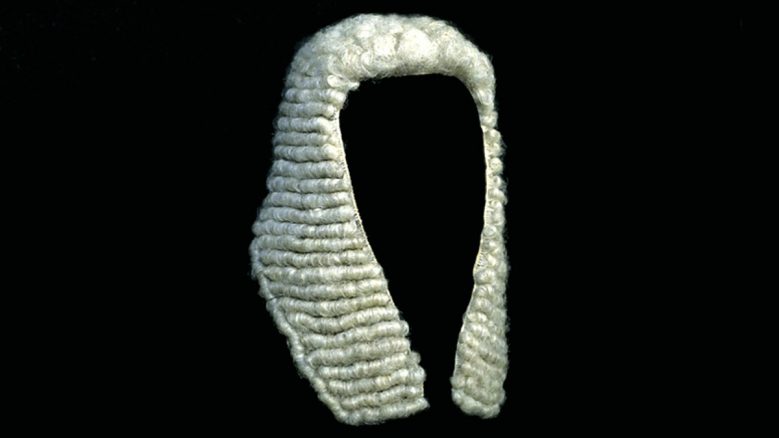 Justice Idrissa Saleh of the Federal High Court, Abuja has been declared missing after he discharged himself from a hospital in the Central Business District of the Federal Capital Territory (FCT) on Saturday.

Justice Saleh was said to have admitted at the hospital and being treated for an undiclosed ailment but left the hospital in a taxi without the knowledge of the hospital management.

According to reports, members of his family, who were worried about his where about, reported the incident to the Police after Saleh failed to come back home

A family member, who confirmed the development, said: “Justice Saleh was admitted in the hospital and he left in a taxi without disclosing his whereabouts to anyone.

“Even the management of the hospital was not aware of his movement.

“I think he has a problem, which he didn’t share with anyone; but the Police are treating it as a case of missing person and they are actively searching for him as we speak.”

It was also learnt that the judge was not with his phone, making it difficult for investigators to track him down.

The Commissioner of Police, Federal Capital Territory, Bala Ciroma, who also confirmed the incident, noted that an investigation has been launched into the matter.

He however said it was still too early to conclude that the judge was Kidnapped.