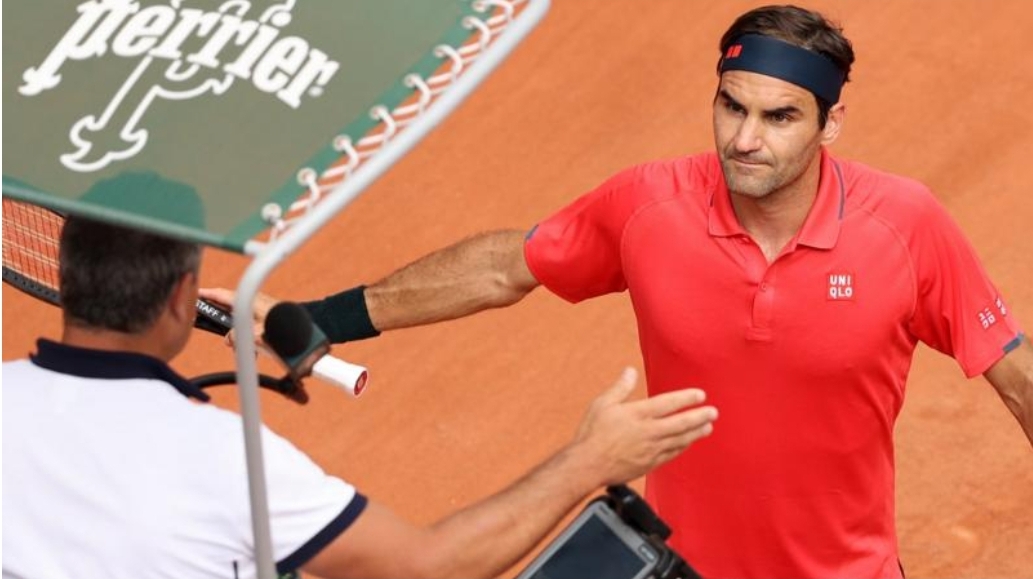 Roger Federer has advanced to the third round of the French Open after beating Croatia’s Marin Cilic on Thursday evening.

Federer is playing his first Grand Slam tournament in 16 months after a knee injury, and is seeking a 21st major title.

Earlier in the day, top seed, Novak Djokovic produced a focused performance to also advance to the the third round.

The 34-year-old Serb won 6-3 6-2 6-4 against Uruguayan Pablo Cuevas, and will face Lithuania’s Ricardas Berankis in the last 32.

The 18-time Grand Slam champion is aiming for a second title in Paris to follow up his sole win in 2016.

The Spaniard, who has won a record 13 titles at Roland Garros, will be taking on France’s Richard Gasquet for the right to face British number two Cameron Norrie in the next stage.