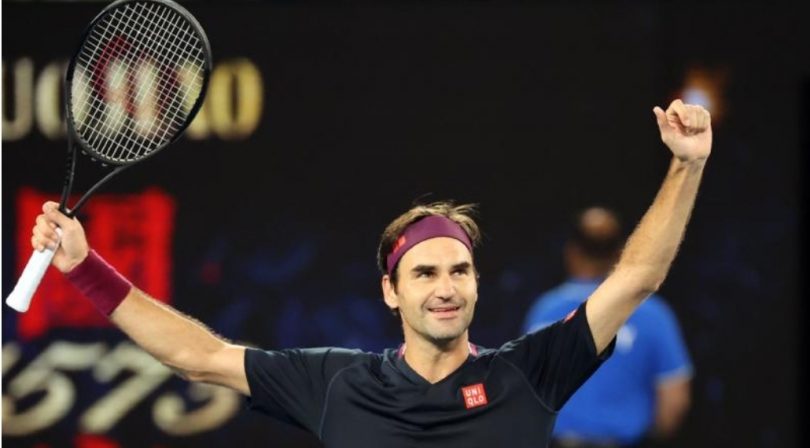 World number three, Roger Federer survived a huge scare to see off John Millman in an epic third round match at the Australian Open.

Six-time champion Federer defeated unseeded Australian Millman 10-8 in a final-set tie-break to advance to the fourth round.

38-year-old Federer, who trailed 8-4 in the deciding tie-break – but won six points in a row to progress, will face Hungary’s Marton Fucsovics in the fourth round.

“What a match. John deserves half of this. He made it so difficult for me,” said Federer.

“He deserves all the support, he is a great story and a great fighter.”

Millman looked emotionally drained as he spoke to the media.

“Roger made it tough, that’s what all the best players do,” Millman said.

“If you’re engaged in 10, 20-ball exchanges, you ticked a few boxes. It is not as if it was double faults or first ball errors.

“I will cop it about that [letting the 8-4 lead slip] but if you understand tennis, you will know there was not a whole lot wrong. But it still hurts. I’d rather lose 10-5 or something.”

Millman has face Federer four times, and has won ony once – at the 2018 US Open.