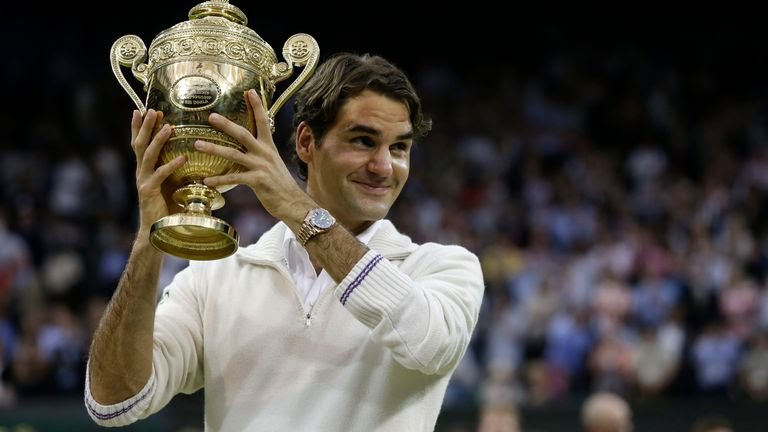 Roger Federer is set to auction off some of the items he used on court during his journey to a record 20 Grand Slam men’s singles titles.

The current World number eight will be putting up pairs of shoes, racquets, wrist bands, cardigans and other kits, for his fans to own some of his mementos.

The items are being auctioned by Christie’s, and have been valued at £1m but with potentials of reaching £1.5m.

Federer, who is regarded by many as the greatest player ever, said the proceeds from the auction would serve as support for his charitable foundation to deliver resources to Africa and Switzerland.

“Every piece in these auctions represents a moment in my tennis career and enables me to share a part of my personal archive with my fans around the world,” said the 39-year-old Swiss.

“More importantly, the proceeds will support The Roger Federer Foundation to help us continue to deliver educational resources to children in Africa and Switzerland.”

Federer did not participate in the 2021 Australian Open, but he has confirmed he will play at Roland Garros – the French Open – this year.