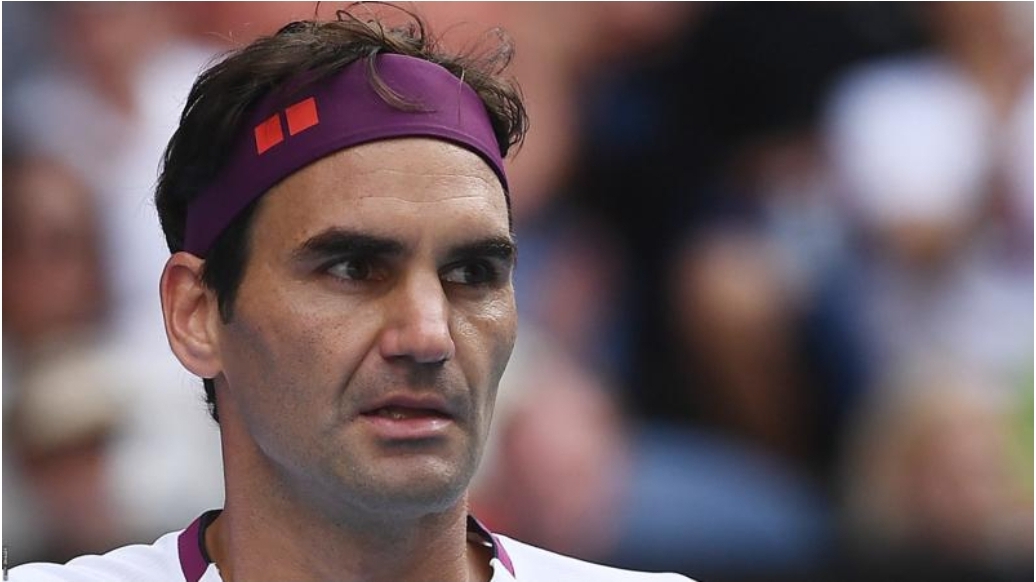 Swiss Tennis star, Roger Federer says he will return to the sport in 2021 as a knee injury he has been nursing has worsened.

Tennis was halted in March due to the coronavirus pandemic, and would remain shut down until at least the end of July this year.

Federer, a 20-time Grand Slam winner, has not played since losing to Novak Djokovic in the Australian Open semi-finals in January.

“I will look forward to seeing everyone back on tour at the start of the 2021 season,” said the 38-year-old.

Federer missed the majority of the 2016 season with a knee injury, but returned the following year to win the Australian Open and Wimbledon.

“A few weeks ago, having experienced a setback during my initial rehabilitation, I had to have an additional quick arthroscopic procedure on my right knee,” Federer said on Twitter on Wednesday.

The ATP Tour could return in two months, with the US Open scheduled to start on 31 August and the French Open beginning on 20 September.