Home » Sports » It feels good to move on from Arsenal —Walcott 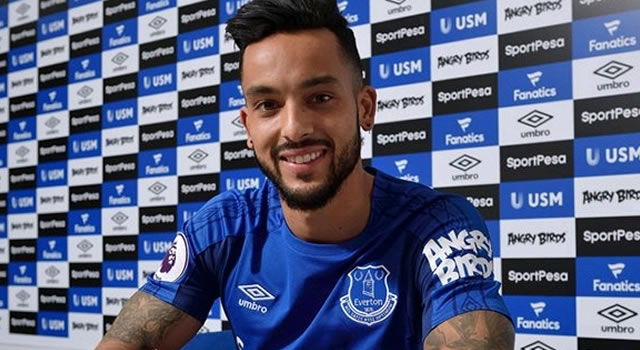 Following the completion of his transfer to Everton which was worth more than £20m on a three-and-a-half year contract, Theo Walcott has said it felt good to have left Arsenal.

The move brings to an end Walcott’s 12-year stay at the Emirate Stadium, where he scored 108 goals in 397 appearances, and the forward is looking forward to helping the Toffees ‘win things’.

“There’s something about this move I’ve just felt good about,” he said.

“It felt like it was time for me to move on [from Arsenal].

“It was sad but it’s exciting at the same time and I want to reignite my career and push Everton to win things as they have done before.

“The manager is very hungry and it’s just what I need. I’ve had a couple of chats with him and straightaway I felt that hunger and that desire that he wanted from me.”

In a statement, Arsenal said: “We all thank Theo for his contribution to the club and wish him well for the future.”

Also, Arsenal plan to reinvest the funds, as they have shown interest in Borussia Dortmund striker Pierre-Emerick Aubameyang and Bordeaux forward Malcom.

They are also hopeful of signing Manchester United midfielder Henrikh Mkhitaryan in a deal that would involve Alexis Sanchez going the other way.