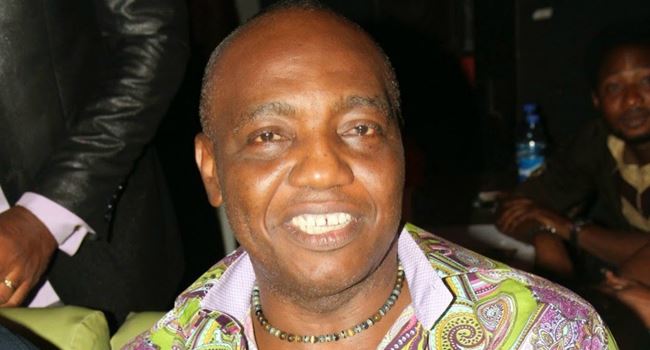 Afrobeat musician, Dede Mabiaku has stoked fresh controversy around the death of Fela Anikulapo Kuti, after he claimed in an interview that the late music legend was killed by the Nigerian government.

Mabiaku who revealed this in a video interview said that the late Afrobeat musician died slowly after being injected with a poisonous substance while in the custody of the Nigerian Drug Law Enforcement Agency (NDLEA).

According to Mabiaku, Fela later confided in him and in his son Seun Kuti that he had been injected while in NDLEA custody and afterwards.

He said Fela’s health began to deteriorate from then on until he eventually died.

Mabiaku, who revealed that much in the light of the detention of Omoyele Sowore said that the co-convener of the #RevolutionNow movement needs to be taken for urgent medicals after being held in DSS custody to avoid a repeat of what happened to Fela.

Recall that Fela died at the age of 58 of AIDS-related reasons and heart failure on Saturday August 2, 1997, after several weeks of illness.

“The immediate cause of death of Fela was heart failure but there were many complications arising from the Acquired Immuno-Deficiency Syndrome,” Olikoye Ransome-Kuti, a medical doctor and Fela’s older brother told a news conference in Lagos on Sunday August 3, 1997.