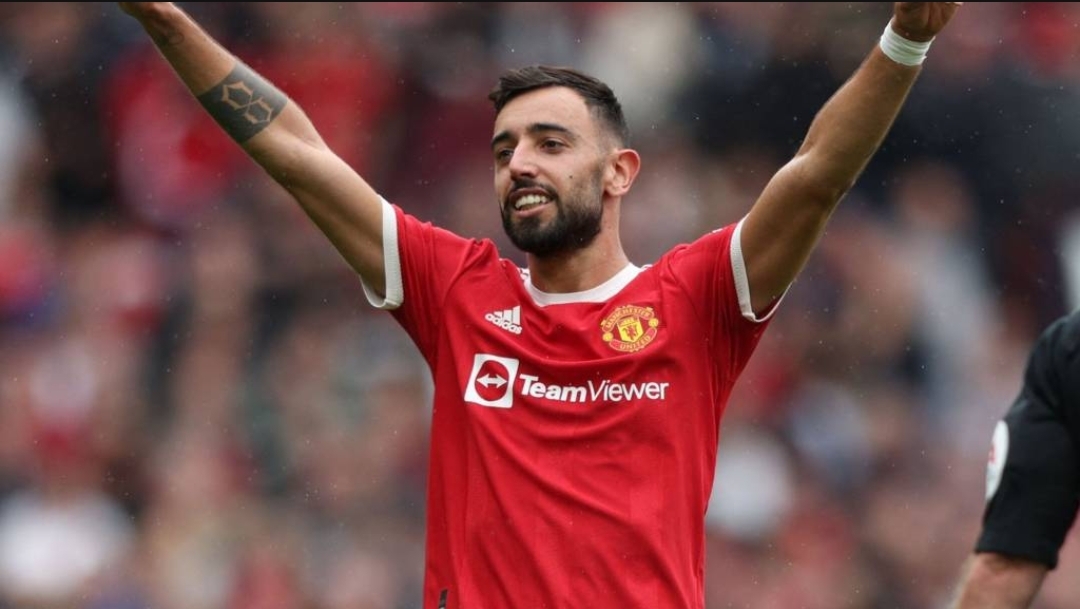 Bruno Fernandes scored a hat-trick for Manchester United in their Premier League season opener on Saturday as they defeated Leeds United 5-1.

The game, which held at a fully packed Old Trafford, also saw Paul Pogba get four assists as the Red Devils thrashed their visitors.

Fernandes opened the scoring on the half-hour mark, but Luke Ayling’s thunderous strike drew Leeds level early in the second half.

For Fernandes, it was his first hat-trick since he moved to United in January 2020 and only the second by a Red Devils player since Robin van Persie’s effort against Aston Villa in 2013.