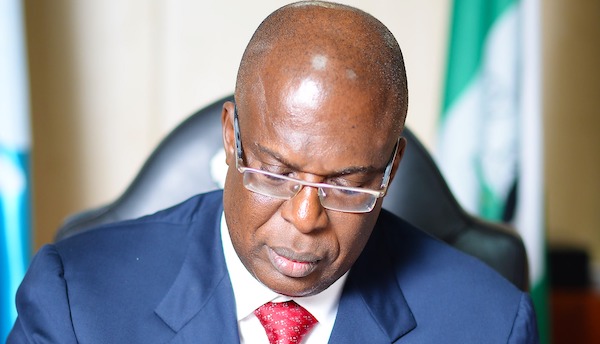 Sylva stated this at a gala night organised by the Akwa Ibom State government in honour of stakeholders that attended the oil and gas industry retreat in Uyo, the state capital.

He said the federal government would partner the Akwa Ibom State government to build a base in the state.

The minister urged the governor to set up a team to work with the NNPC and draw up modalities for the establishment of the logistics base.

Sylva said: “I have the full support of NNPC to announce to you that we are very interested in partnering with you to build a base here. It will be the first here.

“It has also approved immediate establishment of an oil and gas logistics facility in the state.”

He noted that the visit was a response to Governor Udom Emmanuel’s efforts at maintaining peace and security in the state.

“Few concerns were raised on the choice of Akwa Ibom for our retreat, but politics was not part of the consideration.

“As we go back, work will start in earnest. Mr. President has already helped by signing a free trade zone status for that area.

“We went all the way to Ibaka, a very interesting and painstaking journey. Some people in my team were excited because it was a rare experience using the boats,” he added.