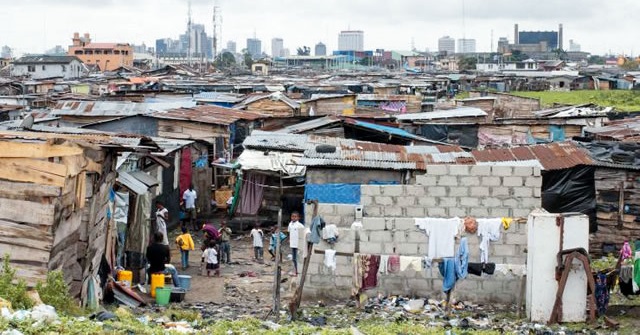 The Federal Government, on Wednesday, said the recent Brookings Report that rated Nigeria over India as the new global headquarters of poverty was not a true reflection of the country’s situation.

On June 11, Brookings Institute, a nonprofit public policy organization based in Washington DC, United States, published a report citing data from the World Poverty Clock (WPC) that Nigeria has already overtaken India as the country with the largest number of extreme poor in early 2018.

But, while answering questions from State House correspondents after the weekly Federal Executive Council (FEC) meeting presided over by President Muhammadu Buhari at the Council Chamber, Presidential Villa, Abuja, the Minister of Industry, Trade and Investments, Okechukwu Enelamah, said the indices used for the report might have been complied when Nigeria was in recession.

Nigeria’s economy had entered recession in Q2 2016 and emerged from the economic doldrum in Q3 2017.

Enelamah urged the country not to kill itself over the report, adding that the current administration’s urgent infrastructure programmes and enabling environment for business would put an end to poverty in the land.

Read Also: Diezani forfeits yet another property to Nigerian government

“Somebody may have written a report when we were in recession.

“There is absolutely no question that there’s an urgency to create employment in Nigeria. And it has to be a collective responsibility.

“I think we should roll up our sleeves as a people and do the work because, if we don’t do it, our people continue to bear children obviously, they would get poorer,” Enelamah said.

But, findings by Ripples Nigeria revealed that the WPC was designed to provide real-time poverty estimates of all the countries in the world to monitor progress to against ending extreme poverty in the world by 2030.

As at the time of filing this report, the clock estimated that while about 44 people in India escape from poverty in one minute, about 6 people join extreme poverty population in Nigeria.

According to the data obtained from the WPC, 86.99 million Nigerians, representing 44.2 percent of the country’s population, are living in extreme poverty, this is higher than 71.32 million people, representing only 5.3 percent of India’s population, even as the nation is about seven times as populated as Nigeria.