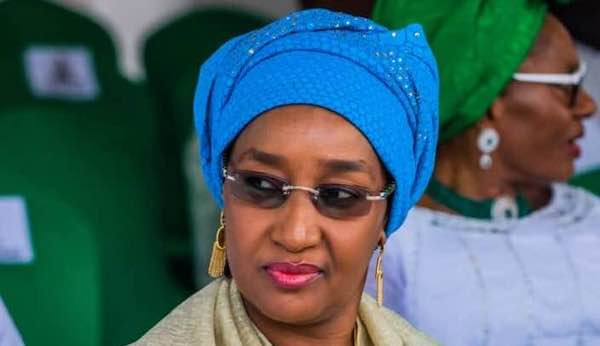 The Federal Government on Sunday commenced the disbursement of grants to 2,800 rural women across the 17 local government areas of Enugu State.

In her address at the flag-off of the exercise, the Minister of Humanitarian Affairs, Disaster Management and Social Development, Sadiya Farouk, said the programme was part of the Federal Government’s National Social Investment Programme (NSIP).

Farouq, who was represented at the event by the Permanent Secretary in the ministry, Mr. Bashir Alkali, stressed that the programme was designed for indigent and most vulnerable citizens in the country.

She noted that federal government had since 2015 paid more attention to addressing the plight of the poor and vulnerable despite the daunting revenue challenges.

READ ALSO: I have forgiven those who accused me of hoarding Covid-19 palliatives –Farouq

The minister said: “It is in view of this that President Muhammadu Buhari graciously approved the expansion of the programme to touch more lives and lift more Nigerians above the poverty breadline.

“President Buhari had since the creation of the ministry in 2019 restructured the NSIP to respond to peculiarities of different parts of the country.

“The grant was introduced in 2020 to sustain the social inclusion agenda of the current administration in line with its vision of lifting 100 million Nigerians out of poverty in 10 years. It is designed to provide a one-off grant to some of the poorest and most vulnerable women in rural and semi-urban areas of the country.”

She also revealed that the federal government would disburse a cash grant of N20,000 to about 125,000 poor women across the 36 states of the federation.

‘Shadows of your failures haunting you,’ PDP tells Buhari