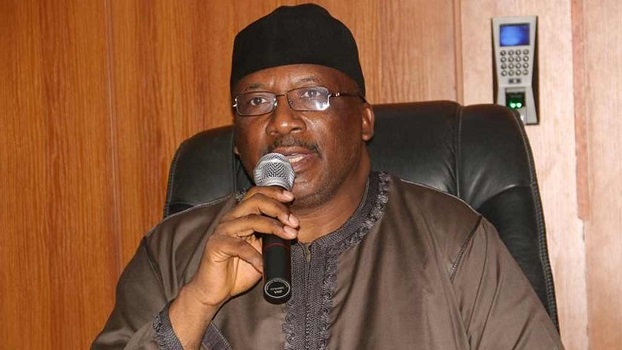 The federal government has revealed its introduction of biometric registration to curb the rising herdsmen-farmers clashes across the country.

The government said the measure would help monitor the movement of people, goods and livestock into the country.

The Minister of Interior, Abdulrahman Dambazau, said this on Thursday in Abuja at a special town hall meeting to address farmers/herdsmen crisis.

Dambazau said the move had become necessary as a result of the ECOWAS free movement treaty which Nigeria is a signatory to.

He recalled that a conference was recently organised within the ECOWAS sub-region to review ECOWAS Protocol on the free movement of goods, humans and livestock.

“60 per cent of the people in West Africa are Nigerians. You need to know the number of Nigerians who cross the borders to other countries to look for a livelihood.

“It is important for us to see how we can create a balance between the implementation of the protocol and the security of our borders.

“We have introduced the use of biometrics in other to ensure that we take account of every person that comes into Nigeria,’’ he said.

Dambazau appealed to the media and citizens to look at the crisis between farmers and herdsmen as a national issue and quit attaching sentiment.

On the proliferation of light weapons, the minister said that the Nigerian police was currently asking people to openly declare their arms.

He said that at the expiration of the grace period, the police would cordon off suspected areas, forcefully get the arms out and prosecute those illegally handling them.

“We have given directive and this is why you see the police going from place to place asking people to declare their weapons.

“We have given this grace after which we will go out and condone suspected areas, get the weapons out and even prosecute those illegally handling them,’’.

The Minister of State for Environment, Ibrahim Jibril, called on the state governments to work together in addressing the crisis.

Mr Jibril stressed the importance of adequate information and intelligence gathering in addressing the clashes.

He called on non-governmental organisations, religious organisations to also assist the government in information gathering to tackle the menace.

“We have what it takes to solve this problem now because if we pass it to our children, they will never forgive us,’’ he said.

Similarly, Audu Ogbeh, the Minister of Agriculture and Rural Development, said that farmers and herdmen crisis was a global issue.

Meanwhile, stakeholders who spoke during the meeting appealed to the federal government to take decisive and prompt steps toward addressing the crisis to end the loss of lives and properties.