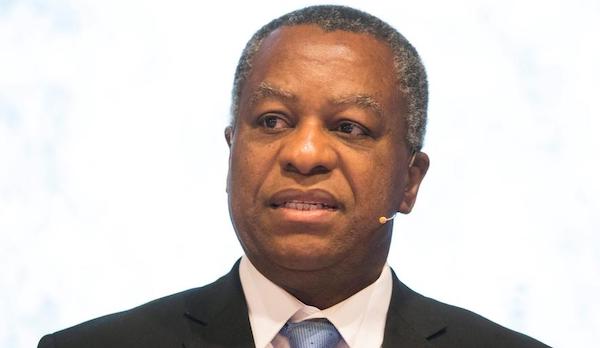 The Minister of Foreign Affairs, Geoffrey Onyeama, said on Saturday the evacuation of Nigerians from the United Kingdom had been rescheduled to July 14.

Onyeama, who disclosed this on his Twitter handle @GeoffreyOnyeama, said the flight which was expected to leave London Heathrow Airport on July 12 would now depart from Gatwick Airport on July 14.

The minister said the flight was rescheduled due to landing clearance issues, adding that Air Peace had contracted Air Partner to convey the returnees on its behalf.

He wrote: “Notice of the rescheduling and change of departure airport of evacuation flight from the United Kingdom.

“This is to inform all prospective evacuees that have been issued tickets for the Air Peace flights departing on July 13, from London Heathrow to Abuja and Lagos.

“That due to landing clearance issues, the flights have been rescheduled to depart on Tuesday, July 14, at 10.00 a.m. from Gatwick Airport.

“Furthermore, Air Peace Airlines has contracted Air Partner to operate the flight on its behalf and any other information will be communicated directly to the passengers.

“In light of the foregoing, the mission wishes to extend its appreciation to the chairman and management of Air Peace Limited for ensuring that our stranded nationals in the UK return home safely.”

Related Topics:FGGeoffrey Onyeama
Up Next