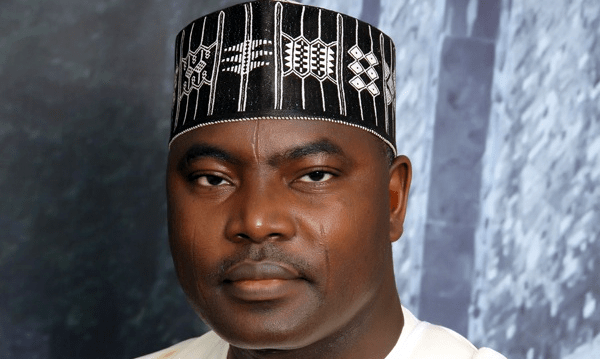 Dikwa disclosed this when the Abuja chapter of the alumni of the National Institute for Policy and Strategic Studies (NIPSS) visited him on Wednesday.

According to him, most of the achievements were recorded under his leadership at the Presidential Initiative for Continuous Audit (PICA), adding that if the initiative was not in place, the N500bn saved by the government would have been spent by MDAs.

He said: “If you recall, over the last four years, this administration has put in place a lot of policies on ground and I am part of the financial policies put in place by the Ministry of Finance.

“One of the fundamental achievements was saving the government over N500bn from leakages and wastages under my leadership at PICA.

“If the initiative was not in place, this amount of money we are talking about would have been spent by MDAs.

“It was because of this initiative that was put in place that we were able to save that money from treasury looters.”

According to Dikwa, the primary focus of PICA was to put internal control systems in place to check unnecessary spending of government revenue.

“We have also put in place so many other measures like the Whistle-blowing Policy. When we came up with the policy, an average of 11, 000 tips were received on a monthly basis, but now, we hardly receive 20 to 30 tips simply because people have reduced the wrong doing in government.”