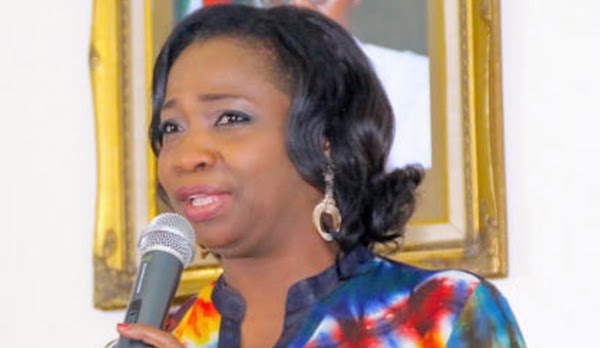 The Federal Government said on Tuesday that it had secured the release of 39 Nigerians arrested for illegally entering Ghana.

The released Nigerians according to the federal government will be repatriated home during the next evacuation exercise after undergoing COVID-19 tests.

This was disclosed by the Nigerians in the Diaspora Commission (NIDCOM) in a Twitter post on Tuesday, adding that they were arrested at Aflao border trying to enter Ghana illegally.

NIDCOM stated: “About a month ago, the Nigerian mission in Ghana got a call on the arrest of six Nigerians who were caught at Aflao border trying to enter Ghana.

“The Nigerian consular team was dispatched by the High Commission to intervene immediately, and on getting there, they met with about 30 more Nigerians who were arrested for also trying to enter Ghana through illegal routes due to the border closure.”

The commission further disclosed that the consular team appealed to the immigration officials not to prosecute the culprits.

“The officials agreed and allowed the team to get their details to secure approval from the appropriate authorities for them to be evacuated along with stranded Nigerians, as the Ghanaian immigration would not permit them to proceed into Ghana because of the border closure,” the statement added.

NIDCOM further explained that the mission staff paid two visits to the detainees before they were released, adding that they will be required to take COVID-19 tests before evacuation.

The statement stated further: “There are in total about 50 Nigerians detained by the Ghanaian immigration authorities because some were moved away from Aflao and kept somewhere else.

“As instructed by the NCDC, they need to do their COVID-19 tests before returning to Nigeria.

“As soon as this is done they will return with the next set of returnees.

“However, it should be noted that 11 of the detainees have escaped, according to Ghanaian immigration.”