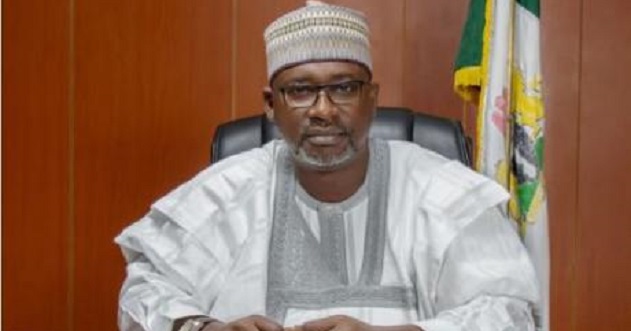 Suleiman Adamu, the minister of water resources has said the government is seeking alternative sources of funding to shore-up the revenue base of the nation’s River Basin Development Authorities (RBDAs) and make them self-reliant as part of the ongoing reforms in the agency.

Adamu said the reform of the RBDAs is not privatisation but partial commercialisation to make them economically viable, self-reliant and sustainable.

He disclosed this in Abuja at a three-day business implementation training on the partial commercialisation of four pilot RBDAs.

He assured that the reform would cause no job losses, adding that the federal government was aware of the RBDA’s challenges.