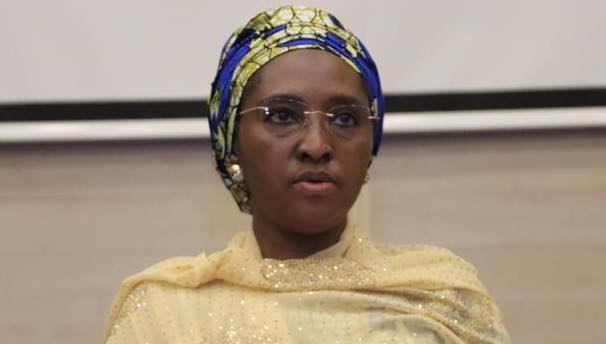 The Federation Accounts Allocation Committee (FAAC) on Wednesday shared the sum of N604.004 billion among the three tiers of government as revenue allocation for October.

The Permanent Secretary in the Ministry of Finance, Budget and National Planning, Aliyu Ahmed, who disclosed in a statement issued at the end of the FAAC meeting in Abuja, said the funds included the cost of collection to Nigeria Customs Service (NCS), Department of Petroleum Resources (DPR) and Federal Inland Revenue Service (FIRS).

According to him, the Federal Government received N220.751 billion, the states got N161.825 billion, and the local government areas collected N120.588 billion.

Ahmed added that the oil-producing states received N21.581 billion as 13 percent derivation for mineral revenue and N40.086 billion as cost of collection/transfer and refunds.

He disclosed that the gross revenue available from the Value Added Tax (VAT) for October was N126.463 billion.

This was against the N141.858 billion distributed in September, a decrease of N15.395 billion.

Ahmed said: “The distribution is as follow: Federal Government got N17.642 billion, the states received N58.805 billion, Local Government Areas got N41.167 billion, while Cost of Collection/Transfer and Refund got N5.059 billion and Allocation to NEDC project received N3.794 billion.

However, the Import Duty, Excise Duty, VAT, and Petroleum Profit Tax (PPT) decreased during the period.

“The total revenue distributable for the current month was augmented with the sums of N72 billion and N7.392 billion from Forex Equalisation and Federal Government Intervention respectively.

“This included augmentation of N20 billion from the Stabilisation Account.

“This is because of low revenue which is to be shared accordingly to the three tiers of government, bringing the total distributable revenue to N604.004 billion.