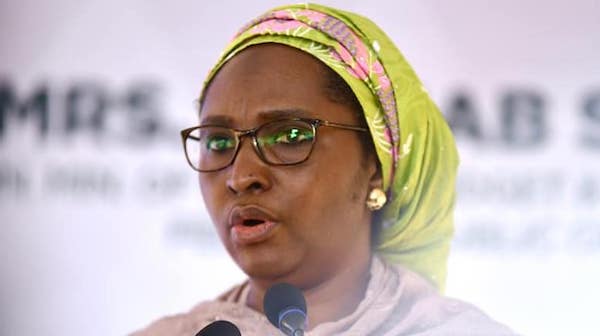 The Federation Accounts Allocation Committee (FAAC) has shared a total of N616.886 to the federal, states, and local councils as revenue allocation for April.

The Director of Information, Press and Public Relations, Office of Accountant-General of the Federation, Henshaw Ogubike, disclosed this in a statement issued at the end of the monthly FAAC meeting on Friday in Abuja.

She said the gross statutory revenue for April was N429.733 billion while the gross revenue from the Value Added Tax (VAT) was N164.340 billion.

The accrued revenue from the exchange gain was N2.250 billion.

According to Ogubike, the recovered excess bank charges was N0.563 billion while revenue from non-oil was N20 billion.

This brought the total gross revenue to N616.886 billion.

She said: “In April 2021, the sum of N79.468 billion was the total deductions for cost of collection, statutory transfers, and refunds.

“The federal government received N244.011billion, while the state and local councils got N193.432 billion and N143.298 billion respectively.

The director said the federal government received N0.296 billion, the states got N0.150 billion, and the local councils received N0.116 billion from the excess bank charges.

Also, N10.536 billion was released to the federal government, while the states and local councils received N5.344 billion and N4.120 billion respectively from non-oil revenue.

Related Topics:#featuredFGLGAsstatesValue Added Tax
Up Next