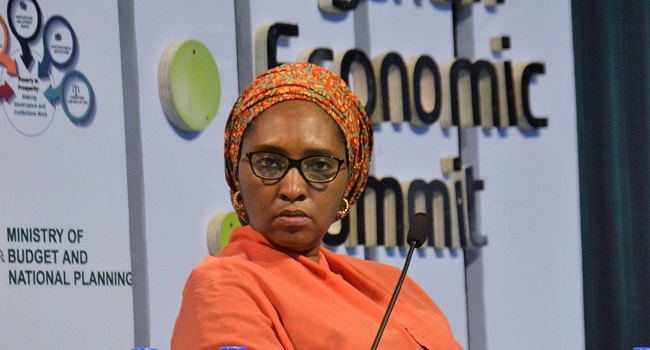 The Federation Account Allocation Committee (FAAC) Wednesday shared N788.13 billion between the Federal Government, states and local governments areas in the country for the month of October.

The amount is N89.42 billion higher than N698.7 billion shared for the month of September.

This was disclosed by the Head, Press and Public Relations, Office of the Accountant-General of the Federation (OAGF) adding that the FAAC meeting was held after the 2018 National Council On Finance and Economic Development, NACOFED, in Kaduna.

The statement reads in part: “The communiqué issued by the Technical Sub -Committee of FAAC indicates that the gross statutory revenue received is N682.16 billion which is higher than the N569.28 billion received in the previous month by N112.88 billion.

“In the same vein, crude oil export sales increased by 0.82 million barrels, resulting in an increased revenue to the federation of 54.19 million dollars.

“However, the average unit price dropped further from 75.69 dollars to 73.92 dollars.

“The distributable statutory revenue for the month was N682.16 billion, while, the total revenue distributable for the current month (including Value Added Tax (VAT) and Exchange Gain Difference) was N788.13 billion.’’

The summary of the distribution showed that the Federal Government got N284.3 billion from statutory revenue, N15.14 billion from VAT, N0.372 billion from the exchange gain, culminating in N299.9 billion.

According to the statement, the cost of collection, transfer and Federal Inland Revenue Service, FIRS, refund stood at N88.421 billion, adding that the shut-in and shut -down of pipelines at various terminals persisted due to leaks and maintenance.