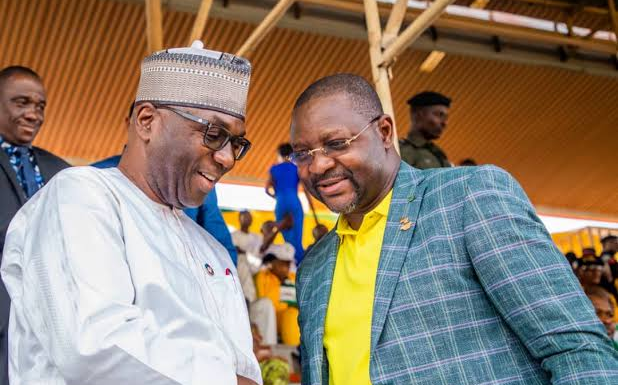 The Federal Government of Nigeria has postponed the 20th edition of the biennial National Sports Festival billed to hold in Edo state.

The Games were scheduled to kick off on Sunday, March 22 at the Samuel Ogbemudia Stadium in Benin, to end on Wednesday, April 1.

The dress rehearsal for the athletics event of the Festival tagged ‘Test The Track Competition’ had already held as the countdown to the main event stands at six days.

But following a meeting of the Minister of Youth and Sports and President Muhammadu Buhari, the fiesta will no longer hold as scheduled.

In a tweet on Tuesday, Sports Minster, Sunday Dare made the announcement, citing the novel coronavirus as reason for the postponement.

“Following the briefing of Mr. President from myself and the Minister of State for Health on COVID 19, Mr. President approved the immediate postponement of Edo Sports festival to a future date,” he wrote.

The Minister had before now assured that everything is already in place for the success of the Games, including facilities for the containment of the spread of the virus.

Apparently, the President and the Minister of State for Health were not convinced, as a new date will be given for the festival.