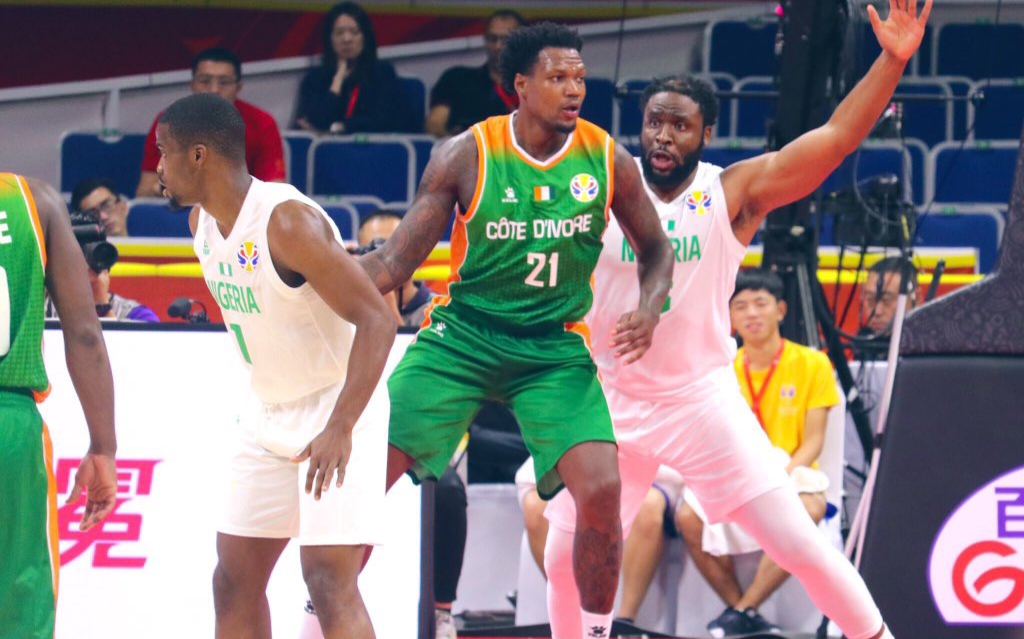 Nigeria men’s Basketball team, D’Tigers have gone a step closer to clinching an automatic ticket to the 2020 Olympic Games in Tokyo.

Having failed to advance to the second round of the ongoing FIBA World Cup, D’Tigers are looking to finish as the highest ranked African team by the end of the classification games.

The Alex Nwora boys are one win away from clinching the automatic ticket to next year’s Olympics. They face hosts China on Sunday.

D’Tigers, who won their previous game against South Korea, started well against the Ivorians as they took the first quarter 24-18.

The opponents fought better in the second quarter and won it 13-17, to finish the first half with only two points as deficit – 37-35.

D’Tigers battled stronger in the third quarter, taking it 26-11, before drawing the final quarter 20-20 to seal a sixth win out of seven meetings with the West African rivals.