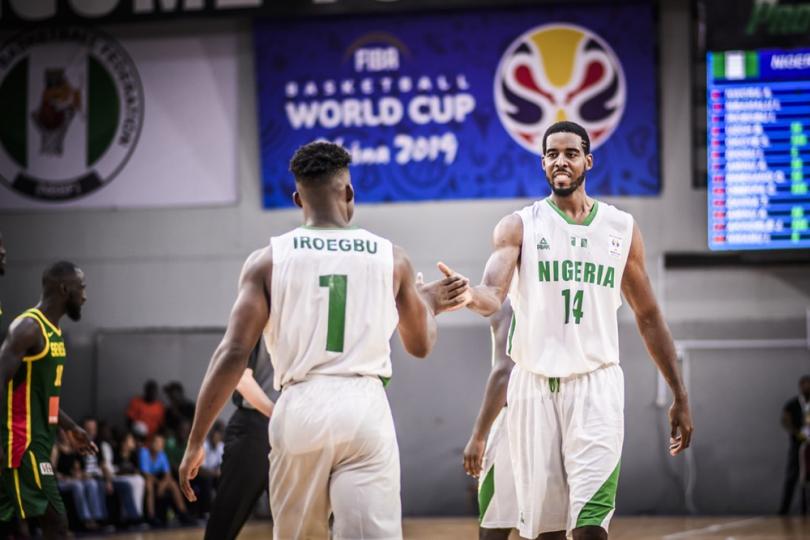 The men’s senior national basketball team, the D’Tigers have arrived Lagos, Nigeria for the next phase of training ahead of their 2019 FIBA World Cup outing after weeks of training in the United States of America.

The strong contingent led by Head Coach, Alex Nwora arrived Nigeria aboard a Delta Airline from Atlanta to continue their world cup preparation.

The initial list of 44 players invited to camp has been pruned to 15 as training hits home stretch.

While in Lagos, the team will continue their training and play a couple of tune-up games as well as interact with members of the media and their teeming fans before their departure for China on the 19th of August.

So far, the team has played 4 friendlies and won 3 against fellow World Cup bound Dominican Republic which they defeated twice as well as Canada.

Nwora will be assisted by Cyprien Glynn Ray, Burlesson Kevin and Ogoh Odaudu