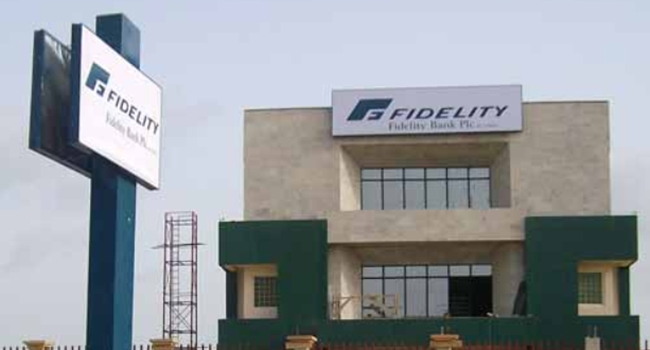 Fidelity Bank is set to acquire a debt of N41.2 billion as its unsecured subordinated bond received 100% subscription.

The bond is exchanged for credit which is expected to mature by 2032.

The lender concluded the issuance of the offer for subscription of N41,213,000,000 at 8.5% fixed rate, according to a statement released to the Nigerian Stock Exchange (NSE).

Note that unsecured subordinated bonds is a loan source used by companies to raise funds or secure credit to finance their operation. It is a form of debt that is not considered a priority by the company when in a bankrupt state.

That’s why it is described as unsecured, as it is highly risky for the creditors offering the finance, when compared to other type of bonds. Companies usually pay off other debts before tending to unsecured subordinated bond.