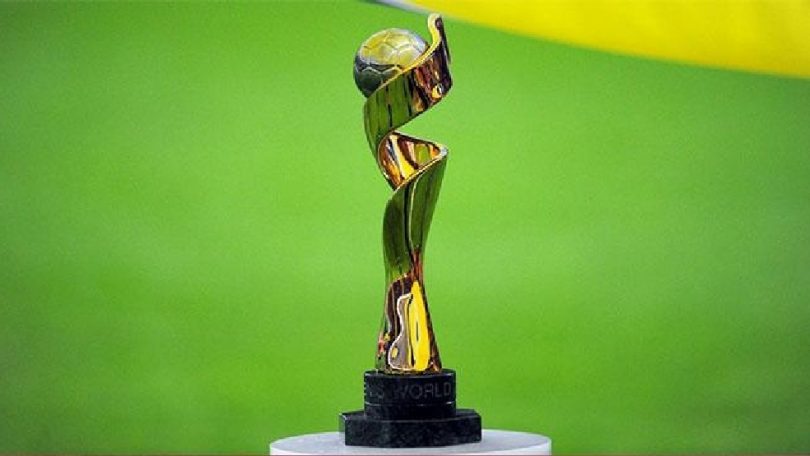 The hosting rights of the next edition of the FIFA Women’s World Cup have been handed to Australia and New Zealand.

Both countries will co-host the 2023 FIFA Women’s championship, after their joint bid was preferred over Columbia’s.

FIFA made this known in a statement released on their official website on Thursday.

The decision was agreed following a vote taken by the FIFA Council during its meeting held via videoconference.

The 2023 tournament will be the first edition to feature 32 teams and it will also be the first to be hosted by Australia and New Zealand and across two confederations.

The United States women’s team, champions of last edition in France last year, are the most successful side, with four titles.