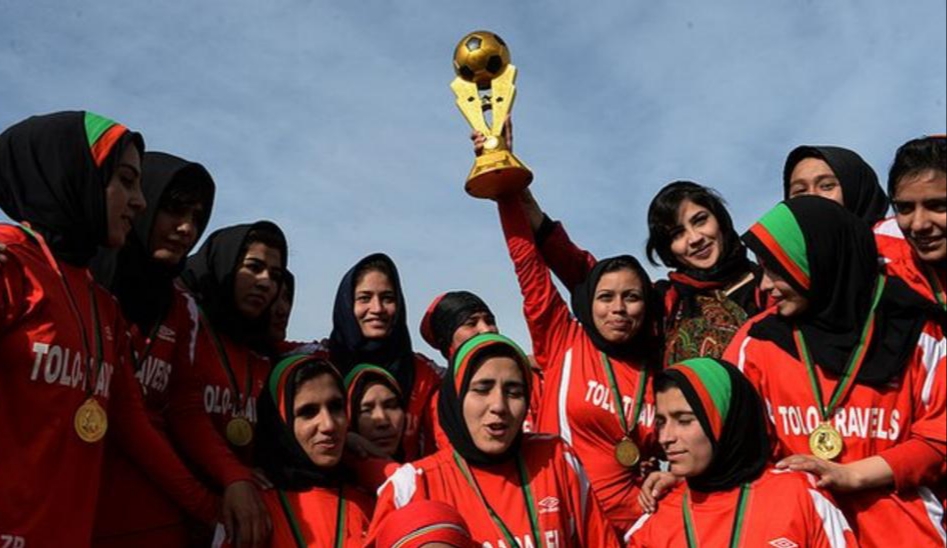 Football’s world governing body FIFA has written to a number of governments to request the emergency evacuation of female players from Afghanistan.

Players are said to fear for their lives following the Taliban’s takeover of the Afghan capital Kabul.

Earlier this week, former Afghanistan national women’s team captain Khalida Popal pleaded with sporting bodies to “help get our players safe” because she fears for those left behind under the Taliban rule.

Many of the country’s female footballers have gone into hiding since the takeover.

“I have not been able to sleep, I have been crying and feeling helpless,” said Popal, who was pivotal in forming the first Afghanistan women’s football team in 2007.

During their previous rule some 20 years ago, the Taliban stopped girls from receiving any form of education.

Women were unable to leave their homes without a male relative, were not allowed to work and were forced to wear the all-covering burqa. Those who defied them commonly received punishments and beatings.

A Fifa spokesperson said in a statement: “We remain in contact with the Afghanistan Football Federation, and other stakeholders, and continue to receive updates from players in the country.”

The union said it was working with governments to establish an evacuation plan, adding: “The ambition is to bring as many people to safety as possible.”

SportsBusiness: Nigerian medalists at World Athletics U-20 to get cash awards for first time ever