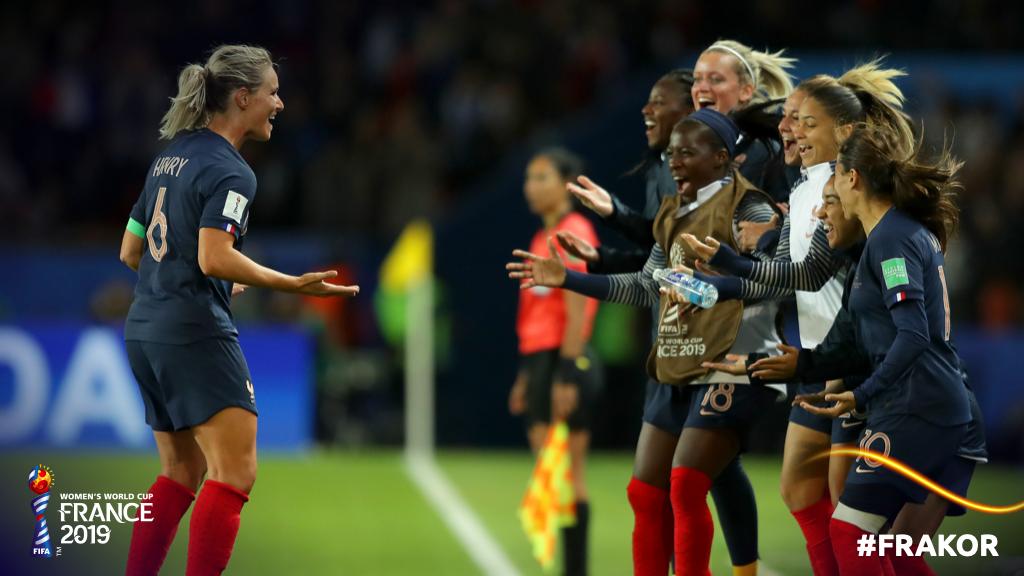 The FIFA Women’s World Cup has kicked off with host nation, France, beating South Korea 4-0 in the opening game on Friday night.

It was a brilliant opener for the hosts in front of an overjoyed, sold-out crowd in Paris.

They top the Group A standings, with the other teams of the group Nigeria and Norway, to play on Saturday.

Being among the favourites to win the competition, France produced a breathless performance to take a deserved 3-0 lead at half-time.

Midfielder Amandine Henry curled in an excellent fourth goal late on to complete the rout.

This is the eight edition of the FIFA Women’s World Cup.

And nearly a million tickets have been sold for the tournament’s 52 matches, being staged at nine stadiums across nine cities.

The money awarded to participating teams is £24m.