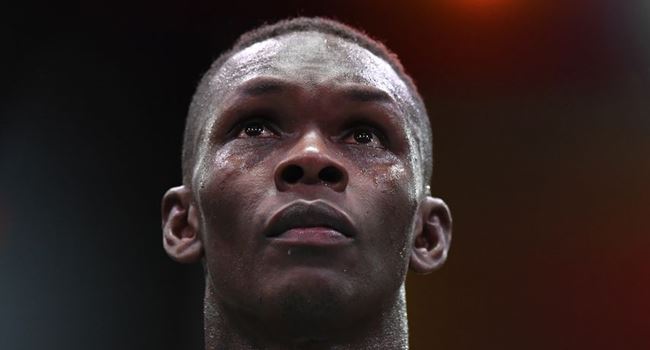 Israel Adesanya recently came under fire; for telling fellow UFC fighter and challenger, Kevin Holland, “I will fuckin’ rape you, bro” in a since-deleted Instagram post.

New Zealand’s Deputy Prime Minister Grant Robertson rebuked Adesanya’s remarks, stating: “There is never a time to make flippant comments about rape. It’s just not something anybody should do,” Robertson said on Radio New Zealand.

“I am sure Israel understands that. I believe he has deleted (the post) in question. It will be up to the UFC as to what they do. But I would certainly be making clear to him, and to anybody actually; that we have to take rape seriously. It is not an issue that anyone should be making jokes or flippant comments about at all.”

Israel Adesanya went on to issue an apology for his comments, but at least for one of his sponsors, it was too little, too late.

According to New Zealand news outlet Stuff, BMW has decided to part ways with Israel Adesanya days before he was reportedly set to be unveiled as the new face of BMW New Zealand.

BMW’s statement on the matter reads:

“Due to the comments made by an athlete online; we have reviewed our pending association with said athlete; and we have decided not to push forward with a specific ambassador for the brand at this time in New Zealand.”

BUHARI: A Nigerian Or Nigerien?