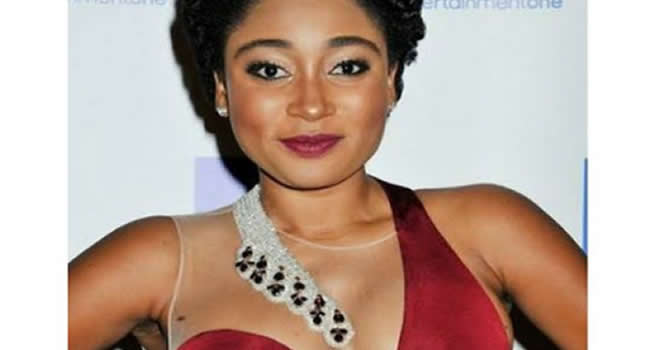 Nollywood filmmaker, Jeta Amata has taken to his Instagram platform to raise concerns over the whereabouts of his ex-wife, Mbong Odungide.

During the early hours of today, Thursday, June 17, Jetta Amaka revealed on social media that he has not heard or seen any publications online from his estranged wife since January 2021.

The moviemaker also mentioned that he reached out to his teenage daughter, Veno, who is also worried about the whereabouts of her mother.

Jeta Amata has since taken to Instagram to urge his followers to aid in the search for his ex-wife.
“Can somebody please just ask why Mbong has gone missing from social media all year? No one seems to know anything and it’s affecting my daughter, that no one would tell us” he wrote.

“She wants to see her mother. If she is not well, Veno wants to go and be by her side and we need to know to stop worrying.”

Jeta and Mbong went their separate ways in 2012 after 10 years of marriage and a daughter. They have remained friendly exes since then and have even embarked on a movie project together.

The last time Mbong posted a photo on her Instagram page was on January 17.

Here is what she wrote at the time.

One of the things that stresses me out the most… #makeup shopping.

Today, I’m determined to handle it like a boss.”