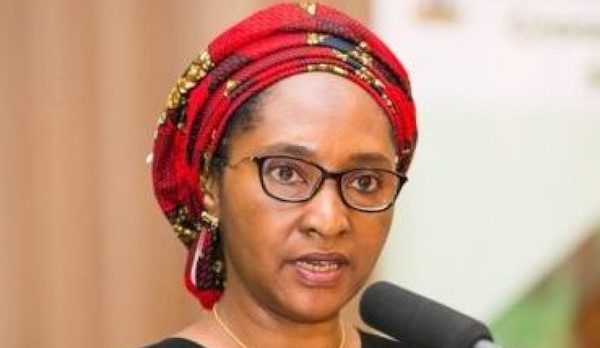 The Minister of Finance, Zainab Ahmed, has stated that Nigeria no longer depends on oil revenue, compared to 2016, a year after President Muhammadu Buhari’s administration started.

Ahmed said in 2016, oil revenue accounted for 70 per cent of Nigeria’s total earnings, while non-oil revenue was 30 per cent, however, both revenue streams have switched sides.

She made this known on Wednesday while breaking down the 2023 budget that was signed by President Muhammadu Buhari on Tuesday at Aso Villa.

The minister said in 2023, 78 per cent of the Federal Government’s revenue will be earned from non-oil resources, with 22 per cent contributed by the oil sector.

It was gathered that FG projects N10.49 trillion revenue for this year, with oil revenue share projected to be N2.29 trillion, while non-oil taxes are N2.43 trillion, N3.87 trillion from 63 government-owned enterprises.

“So, in aggregate 22% of the projected revenues are expected from oil related sources while 78% is to be earned from the non-oil resources.

“If you recall, I remember the first budget that we passed that’s 2016 budget, the oil revenue (was) 70%, (non-oil) 30%. So we are very happy though in able to turn things around and turn the story to the opposite direction that today only 22% of government revenue is contributed by the oil sector.”

Related Topics:#featuredBuhariZainab Ahmed
Up Next