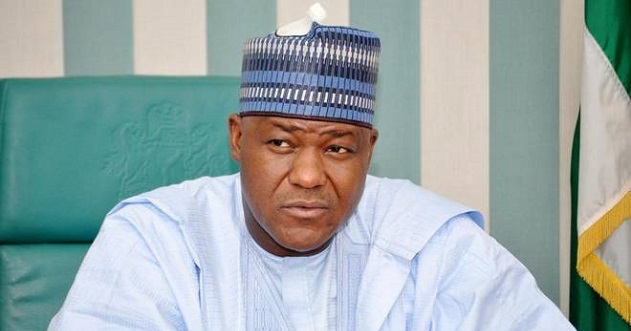 The House of Representatives’ Committee on Public Accounts, on Monday, accused the administration of President Muhammadu Buhari of not been prudent in the management of government resources.

According to the committee, the Buhari administration could not be differentiated from the previous ones in terms of prudent use of government funds.

Members of the committee, led by its Chairman, Mr Kingsley Chinda, stated this on Monday in Abuja when they addressed journalists, adding that the lawmakers were currently examining the annual reports by the Auditor-General of the Federation submitted to the legislature.

“One typical example is the Office of the Auditor-General of the Federation from where we get our raw materials. The good thing that will happen to the fight against corruption is assent to the Audit Commission Bill. We pray that the assent is not refused as usual.”

Speaking on the Service Wide Vote, believed to be a drain pipe in the economy, Chinda said it was one of the no-go areas in the committee’s activities.

The PAC chairman also lamented that there was a backlog of Auditor-General’s reports pending before the National Assembly, saying the development is not good for the anti-corruption war.

“That we met a backlog of Auditor-General’s reports on MDAs hanging, it is something. Even when we meet our colleagues from other climes, it is a low-point for this country; it is a low-point for our drive against corruption.  And so, we said we must begin to erode that. If that is our only achievement, so be it,” he said.

“And then, we also referred to the relevant authorities; that is, the Economic and Financial Crimes Commission, Independent Corrupt Practices and other related offences Commission and the Nigeria Police, a total sum of N72,567,233,846.49 and $1,819,361 for recovery.”