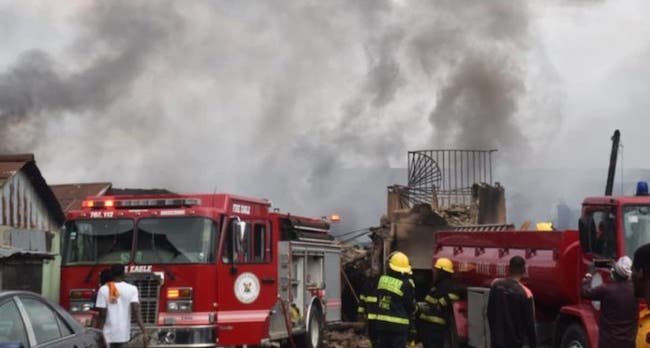 The incident affected 14 rooms that were occupied by the victims.

However, the cause of the fire which lasted over three hours has not been ascertained.

The Director of the State Fire Service, Falade Olumuyiwa, described the incident as unfortunate and sympatised with the victims.