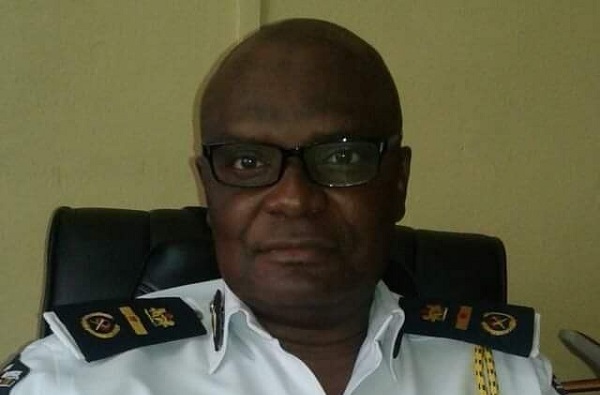 The Federal Fire Service has proposed the establishment of arms bearing unit (Fire Police) to help protect its personnel from attacks faced while discharging their duties.

Specifically, the Controller General, Federal Fire Service, Dr. Liman Ibrahim, said the Fire Police will be responsible for protecting the personnel from hoodlums and miscreants at fire scenes and investigation grounds.

Speaking during a press briefing in Abuja, shortly after some recently promoted personnel were decorated, Ibrahim said to drive professionalism and global best practices, the service was pushing for a Fire Investigation Unit, which calls for more security for such officers in case the fire emanated from an arsonist.

He said: “Coupled with harassment of our staff at fire scenes by mob action, the service is proposing to have an arms-bearing unit (Fire Police) who will be saddled with the responsibility of protecting our personnel at fire scenes and investigation grounds from hoodlums and miscreants with ulterior motives.”

Meanwhile, he said in the first quarter of 2021, about 34 rescue emergencies were conducted, 175 lives were saved and 11 lives were lost, while an estimated property of N3.7 trillion was saved, and about N9.42 billion worth of property was lost.

He explained that the reason for the spike in the 2021 figures was a significant number of industrial fires that occurred.

Ibrahim further called for the upward review of hazard allowance of firemen to enable them to solve some health challenges that may arise from exposures which in most cases have long-term effects on the personnel.

“Another welfare concern is the confinement of the Service to Contributory Pension Scheme (CPS), given the enormous hazards faced as firemen, which often results in underlying health conditions due to long-term exposures to hazards.

“The current Fire Service Act (1963) is now moribund as a lot has changed over the years. Most of the laws and fines have turned obsolete. We are reaching out to the National Assembly so they can facilitate and fast track the review and amendment of the Act, as this will reposition the Service to enhance timely and professional service delivery.”

Earlier, the Permanent Secretary, Ministry of Interior, Dr. Shuaib Bagore, charged the newly decorated personnel to improve their service delivery, by improving response time to emergencies across the country.