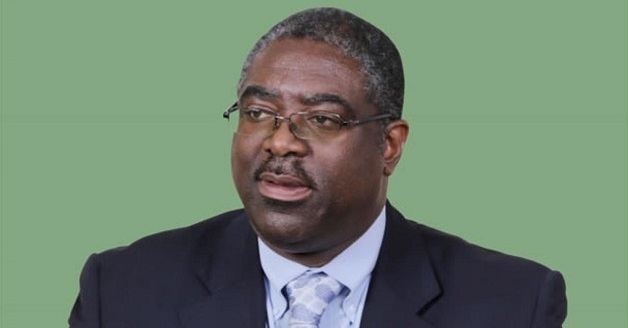 In a statement by the Director, Communications, Mr Wahab Gbadamosi, the service said the claim by a former Deputy National Publicity Secretary of the APC, Mr Timi Frank, that it supported the APC, through Vice President Yemi Osinbajo, with N90bn was far from the truth.

The organisation urged members of the public to ignore the claims of the former  national publicity secretary of the APC, saying he was seeking for cheap publicity.

The FIRS explained that in the last four years since the Executive Chairman of FIRS, Mr Tunde Fowler supervised operations at the FIRS, the agency had not received up to N90bn per annum as cost of collection from the Federation Accounts Allocation Committee.

The service also expatiated that it was from the remittances from FAAC which had never grossed up to N100bn per annum that it paid salaries and emoluments and trained its over 8,000 members of staff, and managed over 150 offices.

Part of the statement read that “The FIRS operates on behalf of Nigerians. Taxpayers’ money, including the operational funds of the service, is sacred and we exercise extra care and diligence in expenditures, even after such funds must have been appropriated by the National Assembly.”