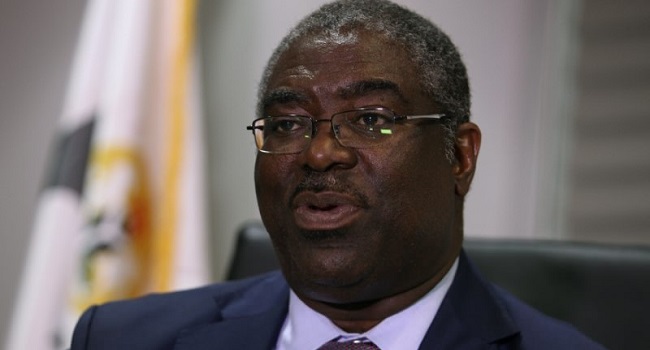 The Federal Inland Revenue Service (FIRS) has announced its plans to recover N750 billion from 55,000 defaulting taxpayers by extending its account substitution policy.

Executive chairman of the FIRS, Babatunde Fowler, disclosed this on Tuesday during a meeting with the joint house committees on finance; appropriations; and aids, loans and debt on the 2019/2021 Medium Term Expenditure Framework (MTEF) and Fiscal Strategy Paper (FSP).

According to him, a bank account substitution exercise has already pulled 500 defaulters into the tax net, leading to a recovery of N23.25 billion.

He said the same exercise will be extended till June to get 55,000 tax defaulters with a turnover of N100 million and above into the tax net.

“From the Bank accounts substitution exercise, we used banking information to bring non-compliant taxpayers with N1 billion and above turnover to comply. It has so far resulted in the recovery of N23.35 billion,” Fowler said.

“The exercise has been extended to cover those with a turnover of N100 million and above. To date, about 500 of them have come forward and they have paid and we have collected in the region of about N24 billion.

The “substitution” empowers FIRS to appoint the banks as collection agents for tax, and all tax defaulters will have their accounts frozen or put under substitution pending when they come forward.

Fowler said the tax administration agency recorded an increase in Value Added Tax (VAT) collection between 2015 and 2018, with 85 percent of that amount going to state governments.

“Out of about N5.3 trillion, a large percentage is shared between states and local governments. In VAT, there has been a growth of over 44% between 2015 and 2018. And that is at the current rate of 5%.