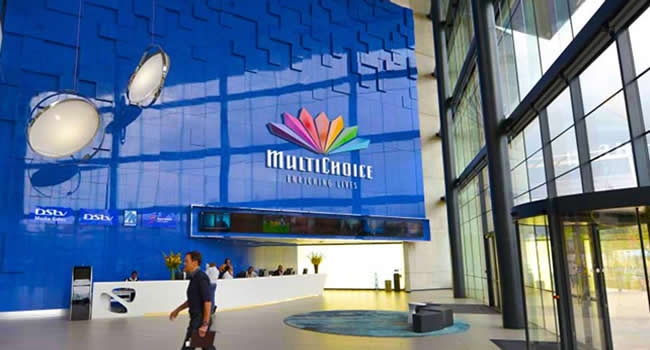 The Federal Inland Revenue Service (FIRS) has disclosed that it issued a mandate to banks over the freezing of the accounts of media entertainment firm, MultiChoice Africa and its Nigerian subsidiary in a move to recovery $4.4bn in outstanding tax obligations.

The service also stated that Multichoice is guilty of breaching agreements and denying access to their records for auditing, according to a statement issued by its Chairman, Mohammed Nami on Thursday.

“It was discovered that the companies persistently breached all agreements and undertakings with the Service, they would not promptly respond to correspondences, they lacked data integrity and are not transparent as they continually deny FIRS access to their records,” Nami said.

The FIRS Chairman also accused the companies of persistently breaching all agreements and undertakings with the service, stating that the group refused to respond to correspondences “and are not transparent as they deliberately refused to allow FIRS to access their important records”.

“Particularly, Multichoice Nigeria has avoided giving the FIRS accurate information on the number of its subscribers and income. The companies are involved in the under-remittance of taxes which necessitated a critical review of the tax-compliance level of the company”, the statement added.

FIRS said the Nigerian subsidiary contributed the biggest share of revenue to the Multichoice group.

MultiChoice Group in South Africa said it would issue a statement soon.

Related Topics:#featuredFIRSMultiChoiceTax invasion
Up Next

Stablecoins hands Visa $1 billion worth of transactions after Q2 entry