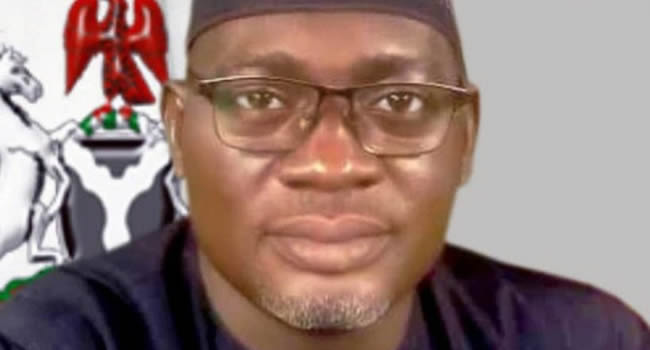 The Federal Inland Revenue Service (FIRS) has revealed that no fewer than 1,800 new staff were recruited in the last one year.

The Executive Chairman of FIRS, Muhammad Nami, disclosed this while meeting with the House of Representatives Committee on Finance led by Hon. James Falake on the Service’s 2021 budget defence and consideration of its proposed Revenue and Expenditure Estimates on Thursday.

According to him, the new staff were recruited by the erstwhile management between 2019 and 2020 while also ruling out a new recruitment exercise for the agency this year.

During the session, Nami also revealed to the lawmakers a 60 percent increase in operational expenditure for 2021 to N289.25 billion from the N180.76 billion in 2020, a figure which the lawmakers queried.

“If you have more staff surely, their salary will go up, taxes that you’re going to pay on their behalf will go up, the National Housing Fund contribution, PENCOM contribution will go up. Those promoted you have to implement a new salary regime for them. There’s also the issue of inflation and exchange rate differential”, Nami defended.

“Also, the sum of N47.19 billion is estimated to be expended on capital items against the budgeted sum of N27.80 billion in 2020. The sum is to cater for on-going and new projects for effective revenue drive.”

For  2021 tax collection, the FIRS boss said N5.9 trillion is projected with  non-oil  generating N4.26 trillion while oil components is expected to give N1.64 trillion respectively.

The chairman however gave hints of a marginal reduction in the taxable income of taxpayers due to the effect of the COVID-19 pandemic.