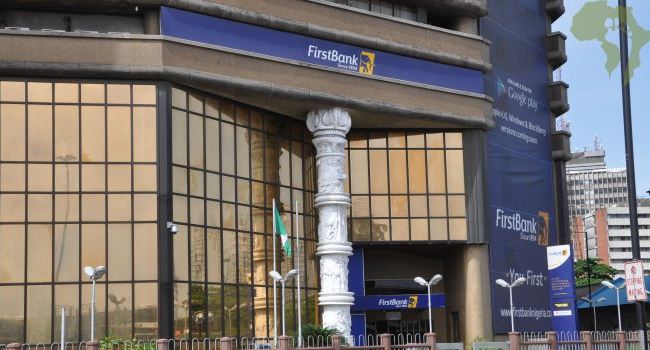 Investors holding First Bank of Nigeria (FBN) share lost 3.11% of their investment on Tuesday, after billionaire, Femi Otedola, the majority shareholder in the firm, engaged in profit-taking during the previous trading day.

Otedola’s sell off plummeted the value of First Bank share from N11.25kobo per share on Monday, to N10.9kobo per share, at the close of business a day after, as the capital market responded negatively to his offload.

At the end of trading, First Bank investors lost N12.56 billion, as the firm’s market capitalisation depreciated in value, down to N391.25 billion, having previously risen to N403.82 billion, according to analysis of the lender’s trading performance on Tuesday.

The loss trailed Otedola’s decision to take out over 800 million shares from the financial institution, months after the billionaire acquired over 2.71 billion shares in First Bank, which led to an ownership tussle with Leadway Assurance Chief Executive Officer, Tunde Hassan-Odukale.

Otedola had gained about N3 billion after his investment in the company raised share by about 11% in the last six months. So while the shocking sell off benefited the billionaire, it hurt other investors in the process.

Ripples Nigeria had previously reported that the shares sold by Otedola was worth N7.96 billion. This reduces the value of his investment in the lender to N23.97 billion. His networth in the firm was valued at about N30 billion before he sold part of the shares.

His current stake at First Bank is put at 2.19 billion shares This means Otedola has a 5.24% ownership stake in First Bank, which could be at the crosshairs of a potential sell off. Considering the presence of the billionaire in the exchange floor, selling off shares could compel minority investors to follow suit.

Stock market activities of a majority shareholder is seen as a map by minority stakeholders, who use the actions of a substantial investor to determine their decision for a near or long term trading activity.