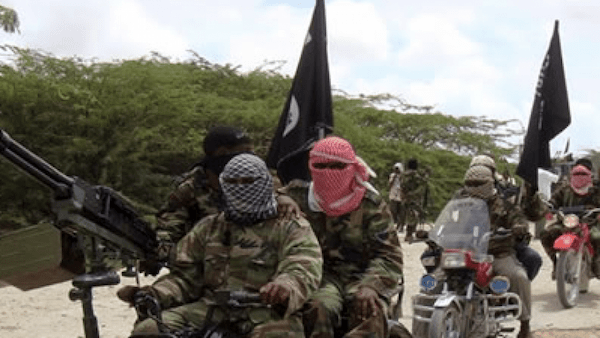 The Secretary to the Bauchi State Government (SSG), Sabiu Baba, disclosed this at a press conference on Monday, listing Zaki, Gamawa, Darazo, and Dambam as some of the affected Local Government Areas.

According to Baba, security operatives arrested five persons in connection with the vandalism of the telecommunication mast in Gamawa, while the state government has beefed up security around the neighboring communities.

Also, he noted that the state government identified some security threats associated with the influx of people into the state from Yobe State, where the Boko Haram insurgents have been wreaking havoc.

Speaking further, he said Governor Bala Mohammed has provided the needed support to security operatives to intensify patrol and surveillance, especially at the border communities with Yobe.

On the issue of the internally displaced persons, Baba assured that the state government would work with the affected communities to identify them as soon as possible to provide them with urgent support to alleviate their sufferings.

In his remark, the Bauchi State Commissioner of Police, Sylvester Abiodun Alabi, said the police would partner with sister security agencies to ensure the security of lives and properties and appealed to residents to give relevant information to security agents on activities of criminals, and avoid giving cover to evil-minded people.

Related Topics:#featuredBoko Haram
Up Next

We are not recruiting, SEC warns Nigerians of fake vacancy ads

Nigerian traders in Ghana cry out