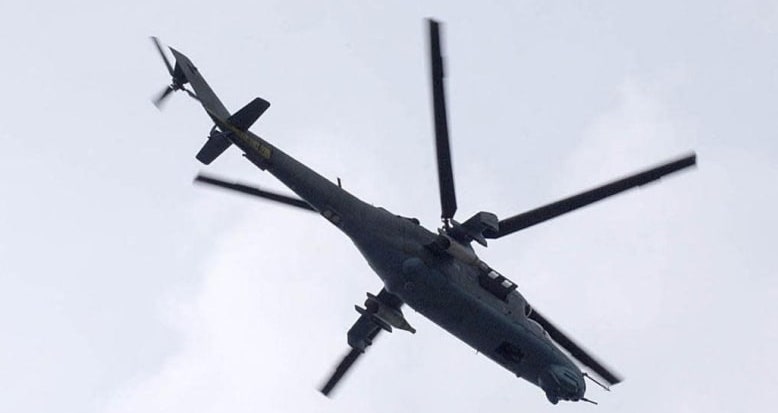 At least five persons were confirmed dead in a helicopter crash in northern Ivory Coast on Friday.

The Mi-24 helicopter operated by the Ivoirian army was on a reconnaissance mission to a border town with Burkina Faso when it came down in the early hours of Friday.

The army said in a statement all the people on board the chopper died in the crash.

“The helicopter was on a reconnaissance mission to the northern border with Burkina Faso, near Togolokaye. All the five persons on board died,” the statement read.

However, the cause of the accident has not been ascertained.