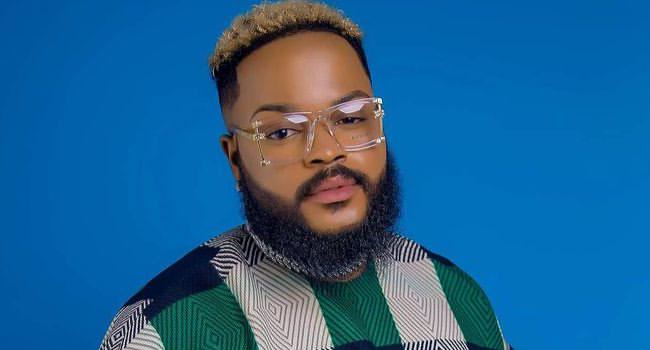 The Big Brother Naija housemate, Whitemoney, on Monday emerged as the Head of the House for the week.

Five housemates were also listed for possible eviction next Sunday.

The quintet were – Cross, Saskay, Angel, Yousef, and Emmanuel.

The nominations for the eviction came up one hour earlier than the Head of House games.

Nini, who was initially among those put up for possible eviction, escaped after she came second in the game and used the veto power to replace herself with Cross.

Whitemoney also used her veto power to select Queen as the Deputy Head of House for the week.

Whitemoney, who will be serving as the leader of the house for the first time, is one of the favourites to take home the ultimate prize at the end of the show in a few weeks’ time.

BBN’s Angel dragged on social media for being indecent