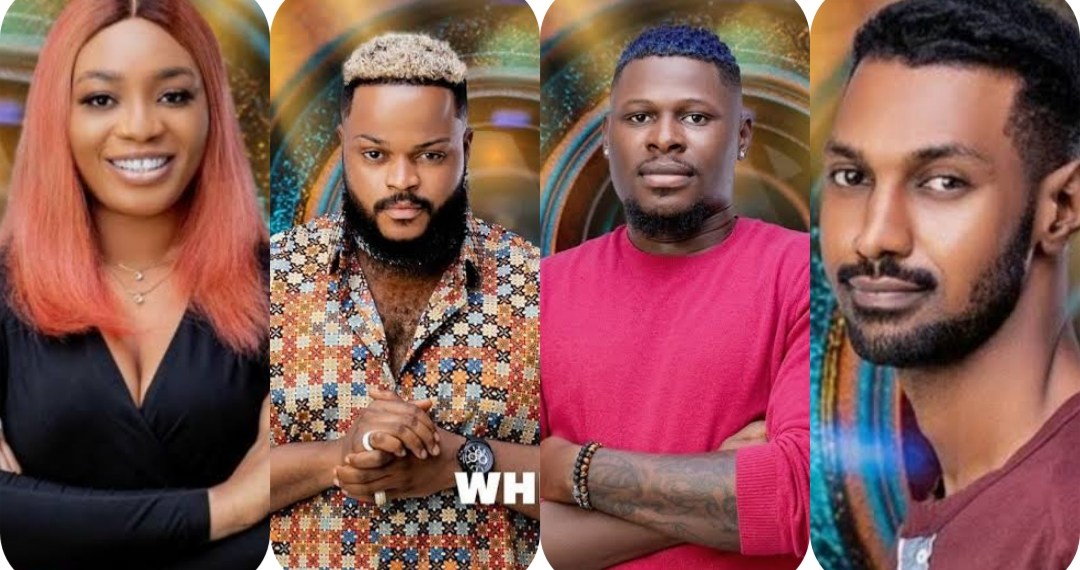 The first Big Brother Naija Shine Ya Eyes eviction show will come up on Sunday.

The host of the reality show, Ebuka Obi-Uchendu, said last week at least one of the five nominees would leave the competition on Sunday.

The five nominated housemates were the fans’ favourite, Whitemoney, Beatrice, Yerins, Niyi and Yousef, who was not initially on the list.

The Head of House, Boma used his Veto Power to and put Yousef in place of JayPaul for a possible eviction by the wildcard, Maria on August 2.

The eviction show will be the second live event since the official unveiling of the wildcards on August 1.

Here is an assessment of how the nominees have fared so far in the competition.

Beatrice is the only female facing a possible eviction this week.

She failed to come alive in the competition until the nomination on Monday.

The housemate appeared withdrawn throughout that night’s show.

Beatrice has since picked herself up and gives fans of the reality show something to talk about.

There is a renowned adage that says, “it is better to be hated than to be ignored,” Beatrice has been making headlines since the nomination night.

On Wednesday, one-half of the wildcards, Pere revealed that he was interested in Beatrice, this was days after the other wildcard, Maria turned down his advances.

However, it has been an interesting week for the 28-year-old Rivers State born fashion entrepreneur.

Niyi is one of the two married persons in the house. Other housemates have described him as conservative and “too conscious.”

The housemate gave the fans something to talk about when he revealed to Biggie that fellow contestants, Angel and Beatrice, have been making passes at him.

He told Big Brother how Angel made advances at him about five times during shower.

Niyi told Big Brother that Beatrice also made advances at him saying even if he’s married, his wife will understand.

If he survives the eviction show on Sunday, it would be interesting to see how far he would go with the ladies.

The medical practitioner has been described as one of the smartest housemates in the ongoing competition.

He has not really exuded confidence since the Shine Ya Eyes season kicked off.

Perhaps he is looking to stun fans and other observers of the reality show like Laycon did a year ago.

However, the duo are from a different world.

The fate of Yousef who is a last-minute addition to the eviction list depends on the marketing dexterity and strategy of his team.

One week ago, Yousef was the Deputy Head of the House.

But Boma, who is the current Head of House, had other options for the school teacher.

He used his veto power to save one housemate and replaced him with another.

He saved his buddy, JayPaul, and replaced him with Yousef.

Whitemoney: Whitemoney is the most popular housemate that is up for eviction this week.

He has continued to fascinate viewers and colleagues with his personality and culinary skills.

Because of his charming personality, fans had on several occasions expressed the desire to see Whitemoney in the house till the end of the competition.