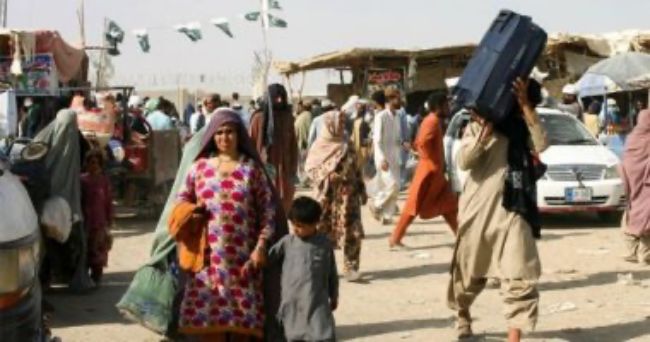 An early morning explosion which hit a Mosque in the northern city of Mazar-i-Sharif of Western Kabul, Afghanistan, during prayers on Thursday, killed five people while several others were injured in the explosion.

The city’s Emergency Hospital said in a tweet that it had received five bodies from the blast and more than a dozen wounded patients, while a Taliban official who spoke on condition of anonymity said the explosives had been placed inside the Mosque’s pulpit with 14 people allegedly killed including the Mosque’s imam, and that 26 people were injured.

So far, no group has claimed responsibility for the blast.

In the last one month, three blasts have rocked the northern Balkh province of Afghanistan, killing at least 15 people and injuring many others, according to a health official in Balkh Province. The official added that eight of the injured were in critical condition and several had had legs amputated.

Wazeri added that the three blasts targeted members of the Shi’ia community, who are a religious minority in Afghanistan.

‘Small’ Nepal plane with 22 people on board goes missing